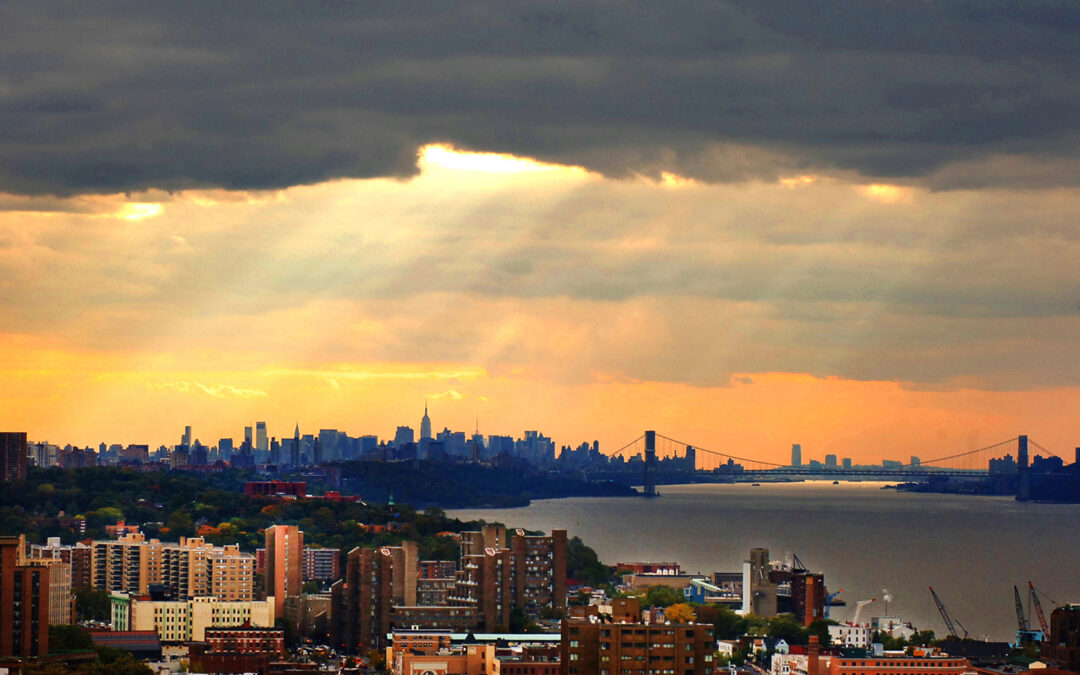 One of the many great aspects of living at The Knolls is the pleasure of being able to enjoy the feel of a country lifestyle. Even better is knowing that Metro North’s Valhalla train station is just a five-minute drive away. From there you can get to Grand Central Station, in the heart of NYC and all it has to offer, in about 50 minutes.

Without overstating the obvious, there’s no city quite like The Big Apple anywhere else in the world. There’s no question that New York City is the greatest theater city this side of the Atlantic.  From Broadway to Off Broadway and even Off Off Broadway, you’re sure to find a show that you love. Whether you love musicals, dramas or comedies, if you can’t find it in NYC, chances are it doesn’t exist. But that’s only the beginning.

If you’re a seeker of the finer things in life, you’re in luck! From the American Museum of Natural History to the Hayden Planetarium to art museums like the Guggenheim, Metropolitan Museum of Art, the Whitney, the Museum of Modern Art (MOMA) and scores of other smaller art museums and galleries – NYC has art of all types. With so much to see, you could literally spend a lifetime perusing all of them.

If you’re more of a music aficionado, NYC has you more than covered there as well. From Madison Square Garden to Harlem’s famed Apollo Theater to Carnegie Hall and smaller venues like The Village Vanguard and Birdland, never mind world famous Lincoln Center – whatever your taste in music, NYC has you covered. If comedy is more your speed, there’s the Gotham Comedy Club, the Broadway Comedy Club and Caroline’s. If you enjoy improv, there’s always the Upright Citizens Brigade and The Pit.

Of course, as expensive as NYC can be, it also plays host to one of the greatest places in the world to hang out for free — Central Park. Just walking through Central Park is a pleasure everyone should experience at least once in their lifetime. You can also enjoy concerts (many for free), Shakespeare In the Park or ride the famous Carousel. And if you’re a movie buff, just look around and try to count the number of locations in the Park you recognize from the numerous films that have been shot there.

Naturally, no discussion of NYC is complete without pointing out the thousands of restaurants featuring every kind of food imaginable. From hot dog vendors to falafel stands to the restaurants of Little Italy and Chinatown to the five-star restaurants that will happily fill your stomach and empty your wallet, NYC is a foodie’s best friend.

All of this less than an hour away from The Knolls.

But let’s also not forget everything life in Westchester has to offer. Within a half-hour drive from The Knolls, you can visit incredible public parks like Kensico Dam Plaza right here in Valhalla. Or, if you like parks on the water, Mamaroneck has Harbor Island Park, or New Rochelle’s Glen Island Park, both overlooking the Long Island Sound.

Westchester has plentiful access to the arts as well. For great films, old and new, what could beat Pleasantville’s non-profit Jacob Burns Film Center of which The Knolls is a proud sponsor.  Tarrytown has two great music venues — The Jazz Forum and Tarrytown Music Hall. The White Plains Performing Arts Center has a little bit of everything. If you prefer a smaller performance venue then Mamaroneck’s Emelin Theatre and Chappaqua Performing Arts Center await you.

Westchester has plenty of delicious food as well. From White Plains to Hastings-On-Hudson, to Dobbs Ferry and New Rochelle, you can go from fine dining to a slice of pizza in a matter of minutes. The Larchmont Tavern has been serving great food since 1933. And whether you favor the original 1928 era Chinese Pagoda Stand in Mamaroneck, or the newer restaurant in White Plains, Walter’s Hot Dogs is a Westchester institution (don’t leave without buying a bottle of their own, home-made mustard).

As many of us are Westchester natives or have lived here for many years, much of this information won’t come as news to you. But it’s always nice to remember that as a resident at The Knolls, within an hour of where you live is not only the greatest city in the world but one of the best counties you could ever hope to live in.

By the way, if you’re still thinking about moving to The Knolls, you might want to take a look at our website and discover for yourself all you’re missing out on. Or, just give us a call at (914) 461-4517 to schedule a personal visit.